Song: Lentil (Live)
Artist: SiA
Album: Lady Croissant
Genre: Pop/Alternative
In short: Pint-sized Australian songbird Sia Furler has been making music for a long while, but her breakthrough came after her collaborative work with UK trip-hop duo Zero 7. Preceding the release of her fourth album, Some People Have Real Problems, Furler released a live album containing some of her old hits and new songs that were later included on the follow-up release. One of those songs is the sublime “Lentil”, written by Furler herself and long-time friend Samuel Dixon, the song mirrors Furler’s charming personality and is a notch above most singer-songwriters’ material. 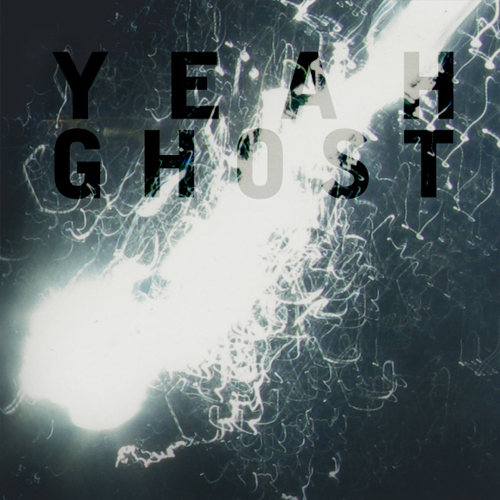 Song: Medicine Man (Feat. Eska Mtungwazi)
Artist: Zero 7
Album: Yeah Ghost.
Genre: Jazz/Alternative
In short: After a 2-year hiatus, Zero 7 (UK trip-hop duo) are back with a new album, and a new line-up of collaborators. “Medicine Man” –the lead single-features vocal by Eska Mtungwazi who dazzles her way through the music effortlessly and beautifully.