Song: Lost+ (With Jay-Z)
Artist: Coldplay
Album: Prospekt’s March – EP
Genre: Rock/Alternative
In short: “Lost” was released on Coldplay’s latest studio album, Viva la Vida or Death and All His Friends, and it got the remix treatment on the Prospekt’s March EP—that followed that release—with Jay-Z delivering a heated verse that adds a different flavor to an already excellent number

SOTD: You Gave Me Nothing – Mark Ronson & The Business Intl.

Song: You Gave Me Nothing (Feat. Rose Elinor Dougall & Andrew Wyatt)
Artist: Mark Ronson & The Business Intl.
Album: Record Collection
Genre: Alternative/Hip-Hop
In short: Mark Ronson’s latest record saw him go back to his roots, producing an album more similar to his debut, Here Comes the Fuzz, than the glossy Versions. Featuring Rose Dougall and Andrew Wyatt, “You Gave Me Nothing” is a storming number that leaves little to be desired. The call-and-answer structure of the song finds both parties at odds, trying to understand each other.

You Gave Me Nothing – Mark Ronson & The Business Intl. [Download]

SOTD: I Hate That You Love Me – Diddy – Dirty Money 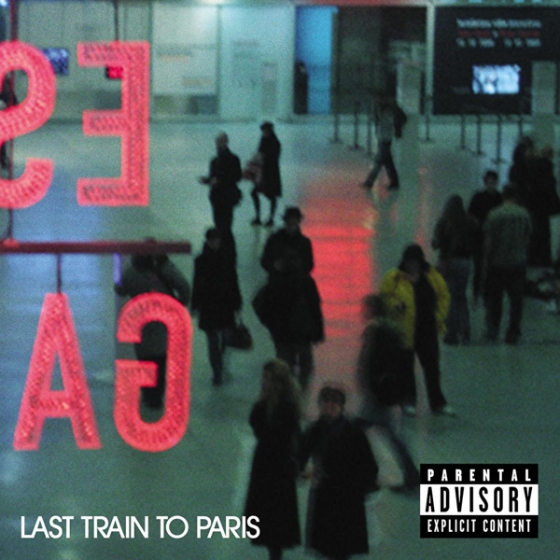 Song: I Hate That You Love Me
Artist: Diddy – Dirty Money
Album: Last Train To Paris
Genre: Hip-Hop/Rap
In short: On his latest record, Diddy outdid himself; his latest protege, all-girl group Dirty Money, stole the spotlight and shone brightly on their nation-debut alongside their mentor. Last Train To Paris is an underrated album, overshadowed by Diddy’s foolery outside of the music.

I Hate That You Love Me – Diddy – Dirty Money [Download] 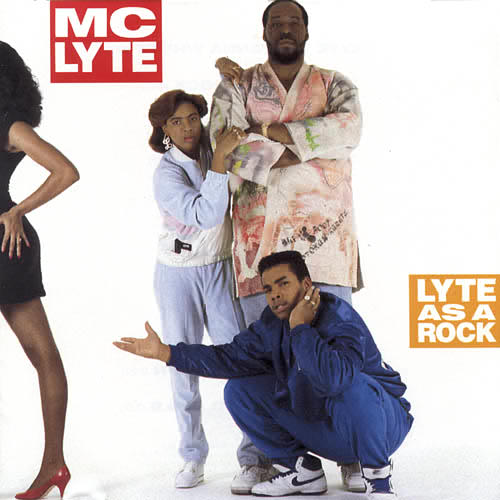 Song: Paper Thin
Artist: MC Lyte
Album: Lyte As A Rock
Genre: Rap
In short: Known for being one of the very first female rappers on the scene, MC Lyte has successfully made her mark and paved the way for the generation that followed. Lyte As A Rock is a great introduction to Lyte’s wonderful world of rap classics, including the album’s title track, “10% Dis”, “Paper Thin”, and many others.

Song Of The Day

Song: I Like It (Feat. Buccweet)
Artist: Mariah Carey
Album: Heat: The Duets
In short: This is one of the songs I have recently found, it’s from some mixtape or something, Mimi doesn’t sing in this song, but she only has a hook that’s bound to get stuck in your head for DAYS.

Song Of The Day 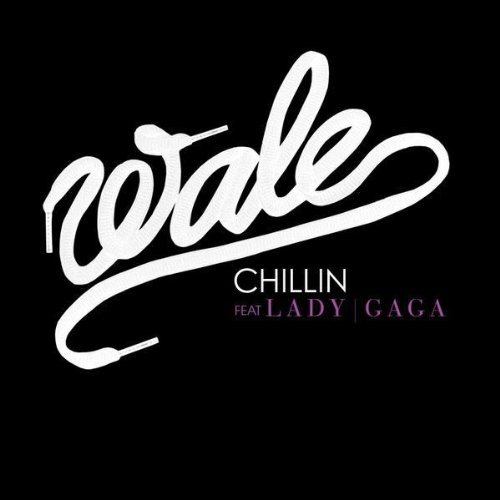 Song: Chillin’ (Feat. Lady GaGa)
Artist: Wale (pronounced Walé)
Album: Chillin’ – Single
In short: GaGa’s verse is definitely keeping in track with her hits in being catchy as hell. Also Wale’s rapping isn’t hideous, I actually enjoy it. This song has been on loop for the past three days, I wonder when will it wear off.