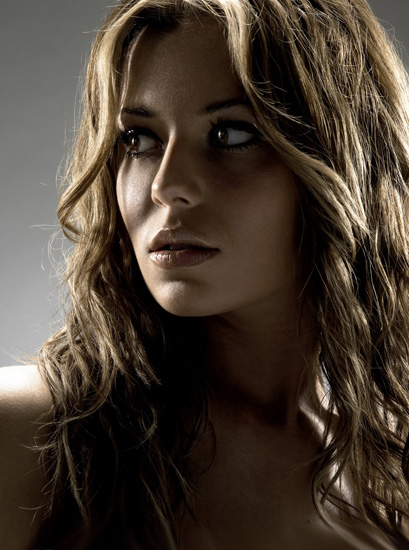 No, Girls Aloud aren’t breaking up, they’re still very intact. But, the sexiest of the sexiest is set to unleash her solo single this week. “Fight For This Love” is the title. The song has been described as the ani-Xenomania (Girls Aloud’s producers) by Popjustice, There are no words out about the producers, it has all been very hush hush. Cheryl is yet to talk about this project herself!
The single will be played during Radio 1’s Chris Moyles Breakfast show around 8AM GMT.
Cheryl’s debut album “Three Words” is set for an Oct. 2nd release.

One thought on “Cheryl Cole Fights For Love in Three Words”